I loved London before I've been visited

I like to know the cities by their subway map.
Summer has begun and with it my dream will be fulfilled. I'm going for two weeks to London, where I had never been before only virtually. I have a round-trip alone. I think it will be a great experience to connect quickly with the language and the residents. I will be a guiri although I'm staying at my cousin's house. They have three in their family now as they have just had a little daughter, her name is Isla. This is because her parents were born on different islands: her father in Mallorca and her mother in the U.K. It's an original name, I love it! Guess what?

“I'd like to improve my English”, I will say when people ask me. It's the typical phrase from a student. The first days I will be a woman attached to a dictionary and if I can I will attend a public course in libraries in the city. The main purpose is to move. Early every morning I will have breakfast, read the newspaper and watch TV, this is because somebody told me “when you arrive in a new country, you only know the people's country by watching the flagship television channel”. It will be a beautiful morning, I'm strolling through Kensingston Garden and admiring the Peter Pan of Neverland's sculture and then in Hyde Park, I'm reading Letters to Emma Bowlcut, an epistolary novel of Bill Callahan. He is a good singer-songwriter and guitarist that published in July his first book. "I like your theory that the sounds that surround us sculpt the shape of our head”, said him and I share.


I know that there are a lot of Misery Bear in London but I want be one of them, I hope a happy ending. I want to walk around the city, see tourist attractions and go for a walk to Covent Garden. I will get lost at the Soho and I'm buying a book of poems in Foyle's, I will sort my ideas in Piccadilly Circus, take photos of all and publish one a day on facebook and go walk along the river Thames. I want to look for a new art in the Tate and classic history at the British Museum. I love discovering new cities without plans. Who doesn't? I would like to have a film tour. I think that the cinema shows the cities to foreigners before reaching their destiny. When you arrive there, you can recognise it. I'm looking for movies and TV shows set in London because I like looking for differences and similarities in the same place. I want to find Jack the ripper and I will go to Whitechapel's heart. I will write a tale about him and I will go to Oxford University. Maybe, one day I will go to Brighton beach and meeting some people.

It's possible that I can attend a Vfestival although I have no entries. They will be days to search my memory. Who am I? My cousin told me that I don't have limits. “You could do anything that you want because you live without borders”. I've built my life with aims. I promise I will be faithful to you. Fifteen days without you are nothing. We have a whole life ahead! Some day or night, I'll be a babysitter and I'll miss you and as you told me, I will say: Wish you were here. But I will try not to cry because just it will just be fifteen days. You understand me, you help me, you keep me company, you cheer me up to get my dreams. I'm a dreamer like said Martin L. King “I have a dream” and I want to get it. Now, my dream is becoming real. I'm reading “Historias de Londres” written by Enric González and I’m flying to London, tomorrow. I take a plane with the hope of those traveling to the promised land.

There I want to dream in English, just one time. I want to turn English in my foreign language. Although I promise don't forget my Portuguese. 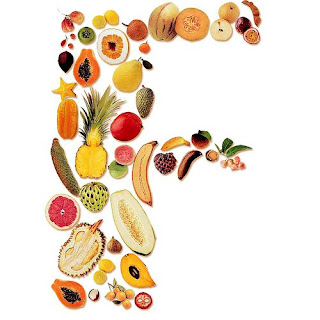 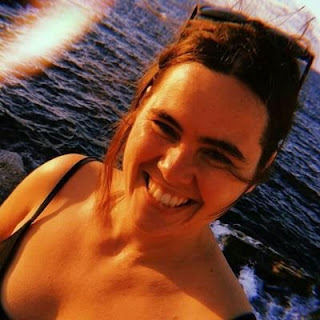 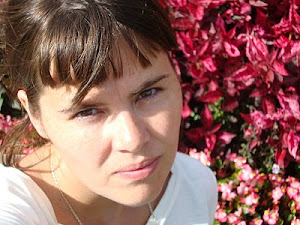 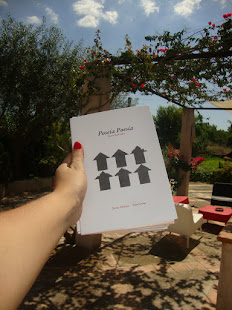 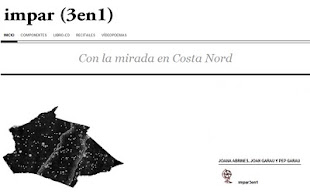 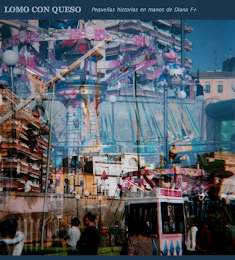